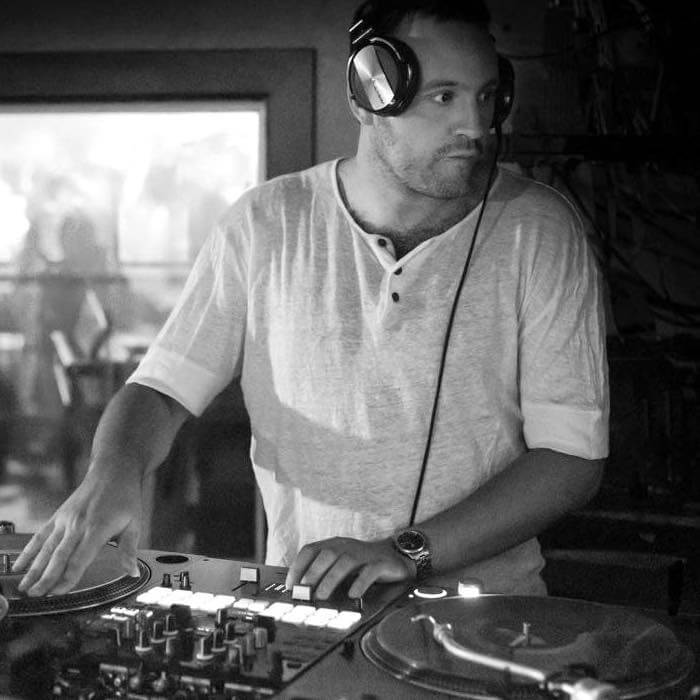 Connor is an engineer who started his musical career as a student of a dude named Jerry Salas, who played in the Band El Chicano in the 70’s. They had a top 100 hit in the 70’s called, “Tell her she’s lovely.” He passed along his knowledge and passion for music to Connor through his instruction and stories. Connor kept the fire alive in college studying audio engineering at the University of Oregon school of music and dance with Lance Miller and Don Latarski as his main instructors. After University he gained the rest of his musical knowledge from our own Thaddeus Moore before commencing his first sessions as a solo engineer with us here at Sprout City. “My main influences are in the realm of rock and roll, country, alt rock and singer songwriter to name a few but I am comfortable enough as an engineer to work on any genre of music.”