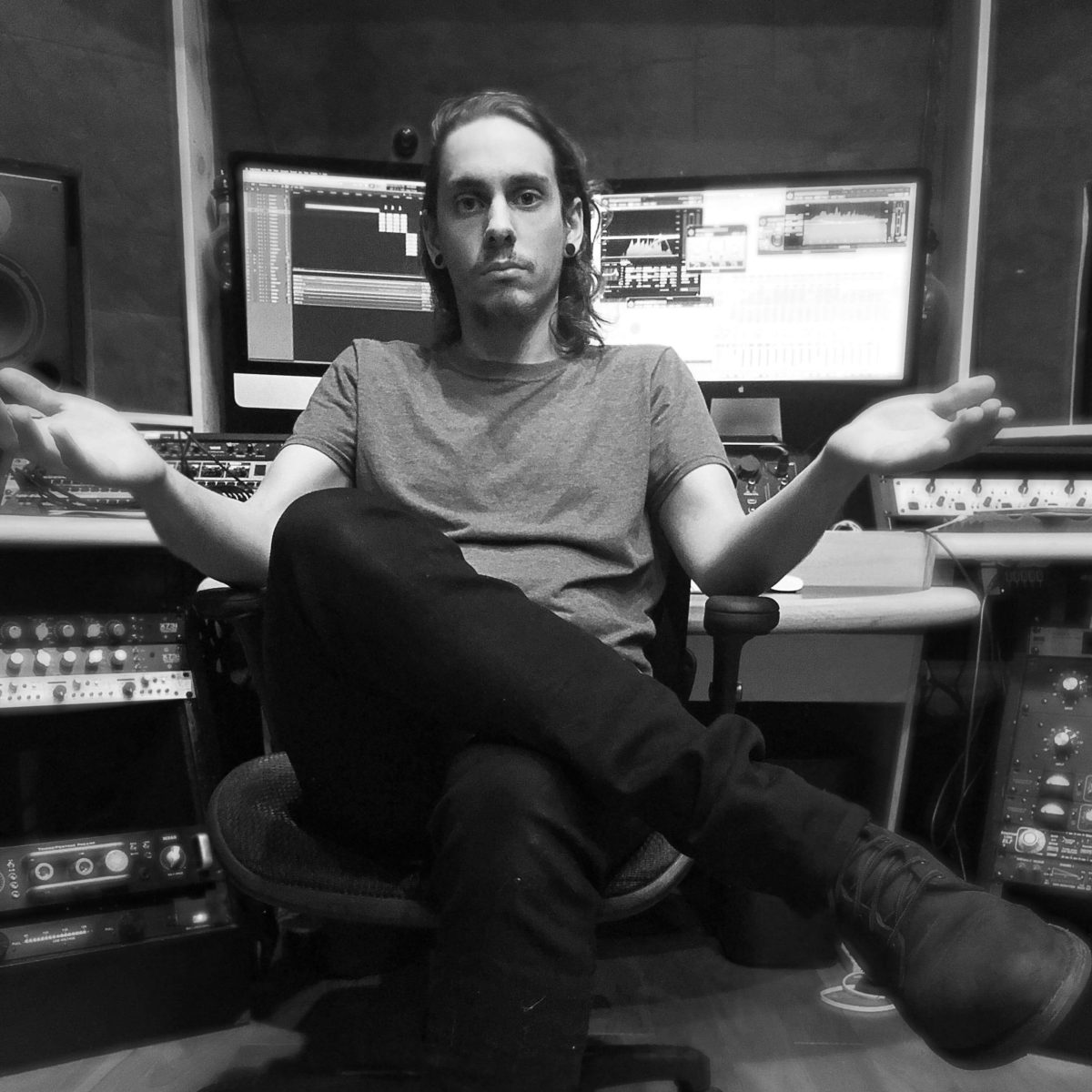 Joining the Sprout city crew in early 2014, Jake found his way into the music industry and has proceeded to expand from there. Working on albums and singles, both writing and recording everywhere from punk, to funk, Jazz, Metal, various types of world ethnic music and with film.

“It really is all about the translation of some feeling or some idea to me, I love working with great crews that are locked into each other musically and as friends. It creates this atmosphere where brilliant ideas can spawn, yet translate themselves so seamlessly into a position where the inexplicable is easily grasped. The esoteric nature of artistry in any form always has captivated me, learning new things, trying new methods, and developing new ideas are some of the most rewarding things about working with musicians on any scale. In the studio I certainly see my role as an interpreter, and some medium to which these musical designs and feelings can be imprinted. That’s probably my favourite thing about making music.”