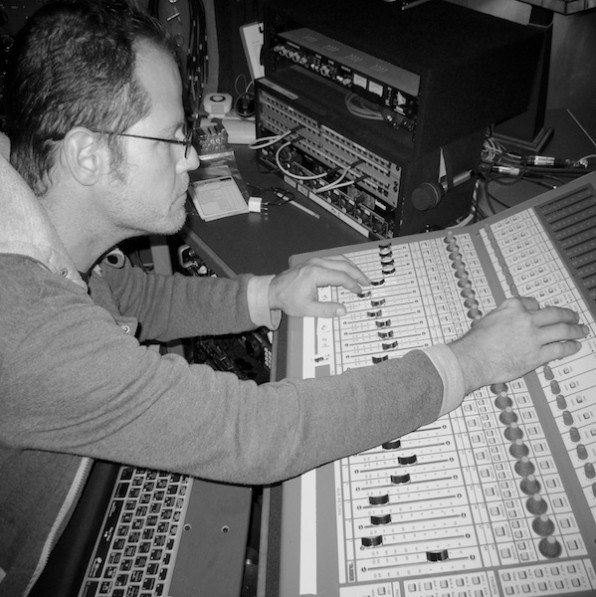 Russell grew up with music—as far back as he can recall, he has been enamored with music in one form or another: learning to play various instruments, such as recorder, saxophone, baritone, trumpet and eventually guitar; as well as listening to the entire spectrum of tunes, from pop to jazz, country to heavy metal. Spending his formative years in South Florida really helped solidify his appreciation of all forms of sonic artistry.
Over the years, Russell has recorded his own music as well as many artists seeking a better quality sound. Such as local acts Ata Ghost, Vegetarian Cats, Boomchick, Station Wag, and numerous others—as well as many spoken recordings such as sermons, voice overs, technical training videos and remote interviews. He has had the opportunity to record a multitude of international acts as well: Cultural artists, off-Broadway musicals, comedians, Oregon Country Fair performers—the list is long.
While attending Lane Community College and the University of Oregon, Russell developed a sense of cinematic sound (it really helped that he’s been a huge fan of film audio for a long time…!). He’s even worked on a major motion picture, “Something Wicked,” starring Brittany Murphy, alongside an Oscar-nominated (“Cliffhanger”) and twice Emmy-nominated (The Shield) film mixer, Tim Cooney. This experience really cemented Russell’s interest in all things sound: original score and soundtrack, dialog, sound effects, and Foley recording as well as underscore his passion of music being intrinsic to properly telling a story.