Why people will always love Singer-Songwriters 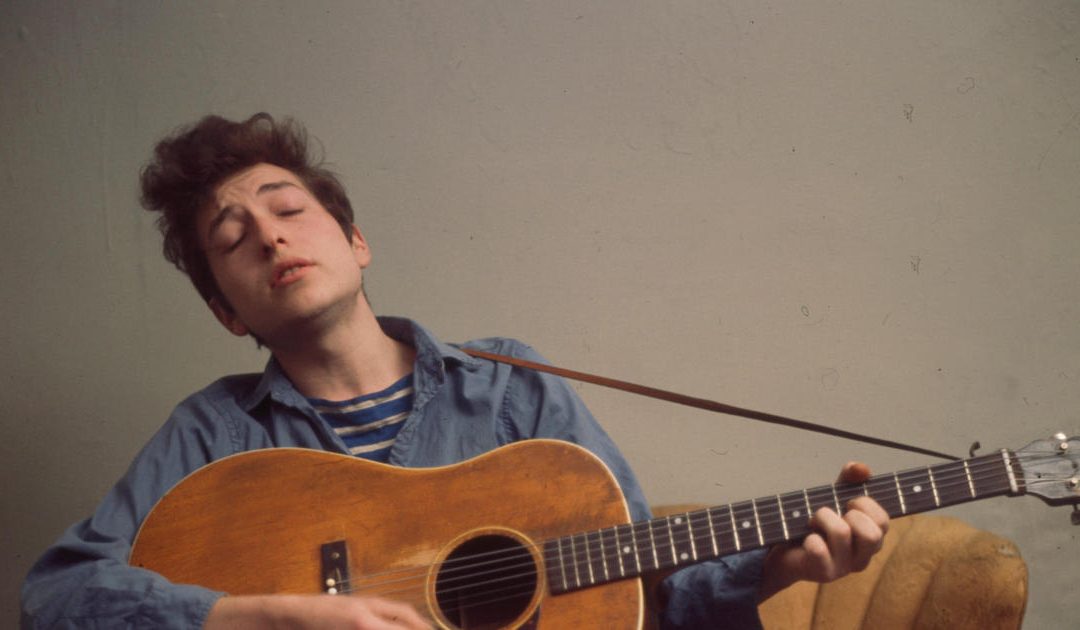 On every street corner, on every other social media post, and at every coffeeshop, it seems like there’s always somebody with a guitar singing away. Singer-songwriters are everywhere, and it’s shocking to see that people aren’t sick of us yet! From the early days of music in the United States until now it seems that there’s something irresistibly simple and beautiful about one person standing alone with their guitar (or sitting alone with a piano, etc.) and sharing their music with the world. Why is that? Especially when in today’s world there’s so much exciting and marvelously complicated music with arrangements of bands, orchestras, and synthesizers to mesmerize us with their weaving lines. How can acts such as Ed Sheeran, armed with just his crappy acoustic guitar, or Adele with her somber piano playing, still become some of the top performers and song writers in today’s music industry next to acts that are out to shock and wow us? How can people still be drawn to their music when there’s Trap and EDM out there?

Here’s a short list of reasons why I think the singer songwriter’s magnetism and popularity will never go away.

For all of the talk these days of ‘how stupid people are,’ and how much more we like our pets than other humans, people relate to people, and they love relating to people. For example, there’s something very grabbing about visual art that is displaying the human body, and I’m not even talking about nudity! Even if you see a painting or photograph of just a pair of hands, or a part of a face, it can really draw you in. You look at how the hands are posed and make inferences because you have hands, and you know what they look like in certain circumstances. You recognize emotion in people’s faces, and it makes you curious when you see just sections of a face.

In the same way, I think when people can just see and listen to a person without distraction sing about the things that break their heart, or make them love, we can relate easily, because we see a human being expressing things that we feel too. There’s not much in the way for us to process.

This of course is a huge generalization, but most great singer songwriters that are still appreciated and listened to today sang songs that were able to capture a wide audience. They sang about the stuff that most all people deal with like love, death, growing up, doubt, getting old, work, etc. A lot of them told stories with their music as well. And everybody loves a story, even if the story is fantastical and not something that would really happen to anybody. There’s usually something in there everyone can relate to.

If someone asks you “how does that one go?” and you try to hum them a guitar hook, or a synth hook, chances are low that they are going to get it unless you can sound remarkably close, and they know the song well. But a catchy melody and singable words stick in your head. Elementary school teachers have been using this strategy for years with different things kids need to memorize in school. My wife can still sing all fifty states! Some lines just sing well. And that is a major tool for the singer-songwriter.

When you’ve only got one instrument and one singer to work with, you have to get creative, and you have to write good songs if you’re going to hold anyone’s attention. You can’t rely on the energy that comes from a big group on stage all rocking out together, there’s no hype man, and no intense tracks to back you up. All you get is you, basically. And I think this is the blessing and curse of the singer songwriter, and partly why almost nobody ever stays just a one-man show. Bob Dylan mesmerized people with his wit, poetry, and magnetic presence on stage, but if his songs hadn’t had the edge or mystique that they did, I doubt if he would have the acclaim he does today. It’s true he didn’t stay just a one-man show. His long career is due in part to his ever changing sound, like when switched to more of a rock sound, or now to a bit of a crooner. But to use some of the kids lingo these days, if the songs weren’t good basic, they couldn’t be good extra.

For all of you singer songwriters out there looking to get your songs heard, take some time and study the ones that came before you who made lasting music. Take some tips from them and write great songs with genuine emotion, test them live in front of real people and see if they connect. And make recordings that truly capture a great performance of YOU, because music about people isn’t going away and singer-songwriters have proven that.

For tips for singer songwriters on how to prepare for a studio session check out this video of Austin Farrell, singer-songwriter out of Eugene OR.